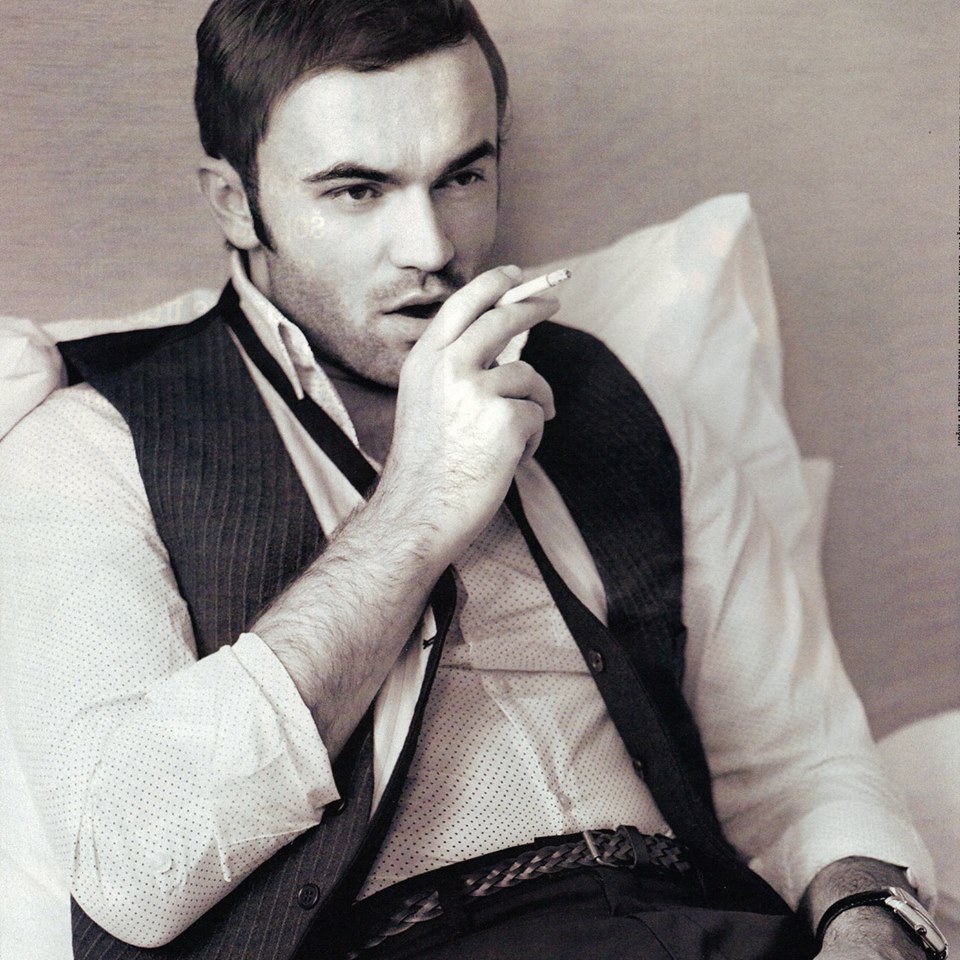 Ivica Marc is a well-known Croatian actor and TV personality with a permanent residence in NYC. In his native Croatia he worked on many television projects as a producer, journalist and TV host. At the same time, collaborating with some of the Croatian most prominent choreographers and directors, Ivica played important parts in musicals Jesus Christ Superstar, Chicago and Grease.

After moving to New York in 2007 he wanted to dig deeper in the art of acting. He met Maggie Flanagan at the Labyrinth theater company workshop and soon after enrolled in her conservatory structured Meisner program. After that fantastic experience, his passion for exploring the art of acting lead him to Kimball studio, where he attends on-camera classes with Kelly Kimball and Janine DiTulio.

He appeared in The Blacklist, The Americans and in independent movie Caviar. At the same time, Ivica worked off Broadway productions of the plays The Braggart of Bourbon street, adaptation of the Goldoni’s Liar and The Chechens, drama about human and gay rights in Chechnya.

This year Ivica already appeared on Billions, playing Vlad Kozlov, Russian shady business man, and Marvel’s Jessica Jones on Netflix, where he played Gor. He just wrapped filming an episode of HBO hit show Succession and he is going to be one of the characters on the last and final season of Power on Starz, where he plays Drago, Serbian mobster opposite Mike Dopud and Omari Hardwick.

Soon he will appear in the new movie Hustle, produced and starring Adam Sandler.